Social networks were alive last night while Brazil were getting stuffed by Germany with a final score of 7-1 in the World Cup semi finals. Twitter users were breaking records with 35.6 million total tweets shared throughout the game, making it the most discussed single sports event ever on Twitter. Khedira’s 29th minute goal making it 5-0 created another record for Twitter as it recorded a peak of 580,166 Tweets per minute.

Here are some of the most popular memes being tweeted around at that time.

How much Brazil lost by

How Christ the Redeemer felt 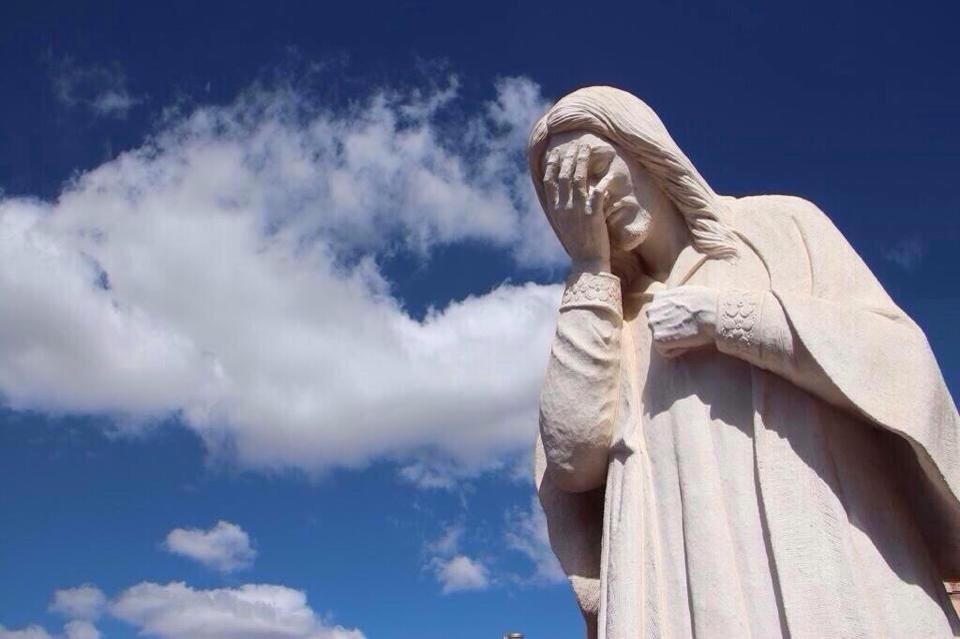 Everyone gets a goal 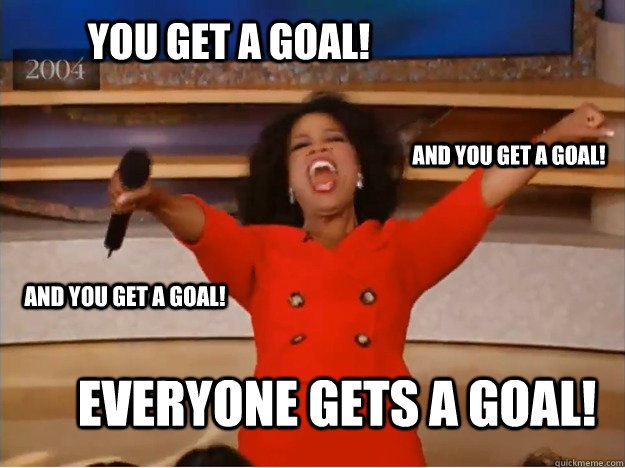 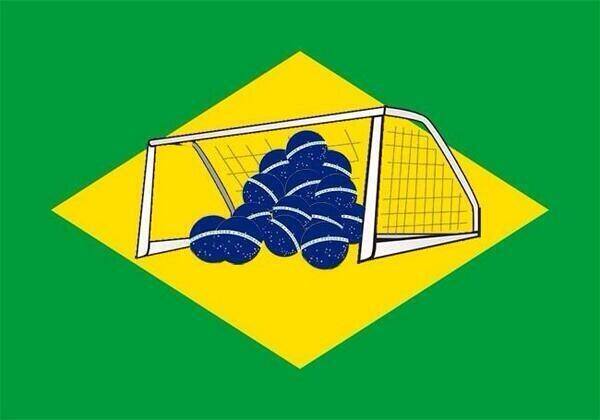 Escaping while he can

How the logo was made

How every Brazilian felt

Brazil had a plan B

Did you spot any not on the list? Let us know in the comments.